As the world’s most popular content management system (CMS), developers are constantly releasing new versions of WordPress on a regular basis. According to the official release changelog, 19 new versions of WordPress were released last year. With updates occurring on such a frequent basis, you may assume that it’s okay to run an outdated version on your website. By running the latest version of WordPress, however, your website will benefit in the following ways.

Running the latest version of WordPress ensures you have access to the CMS’s latest features. Developers often introduce new features in updates. While some of these features are minor, others can drastically change the CMS’s functionality and usability.

WordPress 5.0, for instance, introduced the Gutenberg editor, which is now the CMS’s default text editor. It replaces WordPress’s old TinyMCE editor with a new block-oriented editor. Using Gutenberg, you can drag and drop blocks of content to different areas of your posts and pages.

In WordPress 5.3, developers introduced automatic image rotation. This newly added feature automatically rotates your embedded images based on their orientation data to ensure they display properly. If your website runs an older version of WordPress, you won’t have access to features such as these.

Your website will be better protected against cyber attacks if it runs the latest version of WordPress. According to Sucuri’s Website Threat Research Report, a study of over 34,000 hacking incidents, nearly four in 10 hacked WordPress websites were running an old version of the CMS when the incident occurred.

You might be surprised to learn that running the latest version of WordPress can improve your website’s performance. With nearly a half-million lines of code in its core files, WordPress is highly complex. While it’s already heavily optimized to load quickly, though, developers are still working to tweak its performance. They scrutinize the CMS’s code while searching for ways to make it faster and easier to use. After improving its code, developers release a new version of WordPress to reflect the change.

WordPress is naturally search engine optimization (SEO) friendly. If it wasn’t, you wouldn’t see so many WordPress websites ranking at the top of Google and Bing. With that said, old versions of the CMS contain cluttered code that’s more difficult for search engines to read.

Another reason to run the latest version is for plugin compatibility. Plugins offer a simple way to enhance your website with new features. Rather than coding a feature directly into your site’s theme, for example, you can install a plugin. Maybe you want to add a newsletter, or perhaps you want to display social media buttons at the bottom of your posts. Regardless, plugins can quickly enhance your website with new features.

Unfortunately, plugins aren’t universally compatible with all versions of WordPress. Developers typically design them for the latest version. If you try to install a new plugin while running an old version of WordPress, it may not work. The plugin may simply fail to perform the job for which it was designed, or it may break completely break your website.

How to Update WordPress to the Latest Version

Before attempting to update WordPress to the latest version, you should create a complete backup of your website. Our recommended backup solutions are BackupBuddy and UpdraftPlus. Hopefully, you won’t need to use it, but if the update breaks your website, you can revert to the old version of WordPress while you troubleshoot the conflict. You can create a backup manually by copying your site’s static files and its database, or you can create a backup automatically using a plugin.

After creating a backup, log in to your website’s admin panel and select the “update now” link at the top. WordPress will then update itself to the latest version. When finished, visit your website in a new browser tab to ensure it displays and functions properly.

Unless there’s a compatibility issue, running an outdated version of WordPress shouldn’t break your website. Millions of websites run an old version without experiencing any problems. But to take full advantage of WordPress’s power, including its plethora of features and strong protection against cyber attacks, you need to use the latest version.

If you are short on time or lack the technical ability to carry out these important tasks, we’re here to help! Check out our WordPress Care Plans, we handle the technical details, you sleep peacefully. 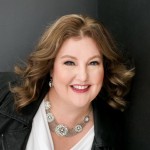 Loma channels her experience and creative energy into all things WordPress. As a designer, she brings a strong sense of aesthetics and user experience to her creations. When not immersed in client projects, Loma can be found paddling the Wisconsin lakes and rivers in her sunburst orange kayak with her husband and Golden Retriever. Oh, and she was born a YOOPER, eh! 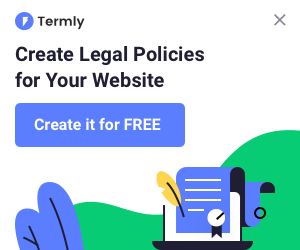 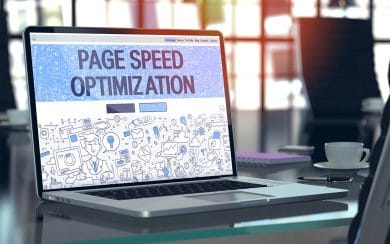 One of the keys to reaching new clients is to […] 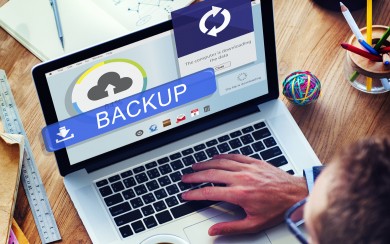 Are you solely relying on your web hosting provider to […] 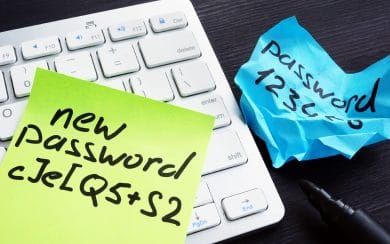 Did you know that May 7th is World Password Day? […]

This website uses cookies to improve your experience while you navigate through the website. Out of these cookies, the cookies that are categorized as necessary are stored on your browser as they are essential for the working of basic functionalities of the website. We also use third-party cookies that help us analyze and understand how you use this website. These cookies will be stored in your browser only with your consent. You also have the option to opt-out of these cookies. But opting out of some of these cookies may have an effect on your browsing experience.
Necessary Always Enabled
Necessary cookies are absolutely essential for the website to function properly. This category only includes cookies that ensures basic functionalities and security features of the website. These cookies do not store any personal information.
Non-necessary
Any cookies that may not be particularly necessary for the website to function and is used specifically to collect user personal data via analytics, ads, other embedded contents are termed as non-necessary cookies. It is mandatory to procure user consent prior to running these cookies on your website.
SAVE & ACCEPT